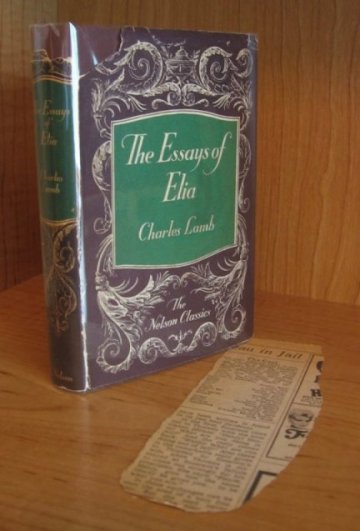 iii.378pgs. Very Good condition hardcover, brown cloth with copper lettering to spine. Clean, sound, unmarked, bottom spine end shows a bit of rubbing. Dust jacket has a 1 inch corner chip to upper spine and front corner, edges rubbed. Front panel of dust jacket is separated from rest of dust jacket, held intact and now protected in archival cover, still overall quite presentable. Bottom corner of front flap is price-clipped. Selected titles of the Nelson Classics series are printed on both flaps, small tears at corners. Contents include 52 essays and 16 "Popular Fallacies". Laid in is a partial clipping of the review of the play "The Night Thoreau Spent in Jail, with Michael Fairman as Henry, Ned Beatty as Bailey, directed by Norman Gevanthor [al ist of the cast is present, but clipping is not complete or dated. Presumably the 1970-71 season at the Arena Stage in Washington DC]. Essays: The South-Sea home, Oxford in the Vacation, Christ's Hospital Five and thirty Years Ago, The Two Races of Men, New Year's Eve, Mrs. Battle's Opinions on Whiat, A Chapter on Ears, All Fool's Day, A Quakers' Meeting, The Old and the New Schoolmaster, Valentine's Day, Imperfect Sympathies, Witches and other Night-fears, My Relations, Mackery End in Hertfordshire, Modern Gallantry, The Old Benchers of the Inner Temple, Grace Before Meat, My First Play, Dream-Children: A Reverie, Distant Correspondents, The Praise of Chimney-Sweepers, A Complaint of the Decay of Beggars in the Metropolis, A dissertation Upon Roast Pig, A bachelor's Complaint of the Behaviour of Married People, On Some of the Old Actors, On the Artificial Comedy of the Last Century, On the Acting of Munden, Preface by a Friend of the Late Elia, Blakesmore in H-shire, Poor Relations, Stage Illusion, To the Shade of Elliston, Ellistoniana, Detached Thoughts on Books and Reading, The Old Margate Hoy, The Convalescent, Sanity of True Genius, Captain Jackson, The Superannuated Man, The Genteel Style in Writing, Barbara S-, The Tombs in the Abbey, Amicus Redivivus, Some Sonnets of Sir Philip Sydney, Newspapers Thirty-five Years Ago, Barrenness of the Imaginative Faculty in the Productions of Modern Art, Rejoicings Upon the New Year's Coming of Age, The Wedding, The Child Angel, Old China, Confessions of a Drunkard. Popular Fallacies: That a bully is always a coward, thet ill-gotten gain never prospers, that a man must not laugh at his own jest, that such a one shows his breeding, that it is easy to perceive he is no gentleman, that the poor copy the vices of the rich, that enough is as good as a feast, of two disputants the warmest is generally in the wrong, that verbal allusions are not wit because they will not bear a translation, that the worst puns are the best, that handsome is as handsome does, that we must not look a gift horse in the mouth, that home is home though it is never so homely, that you must love me and love my dog,that we should rise with the lark, that we should lie down with the lamb, that a sulky temper is a misfortune. #1969 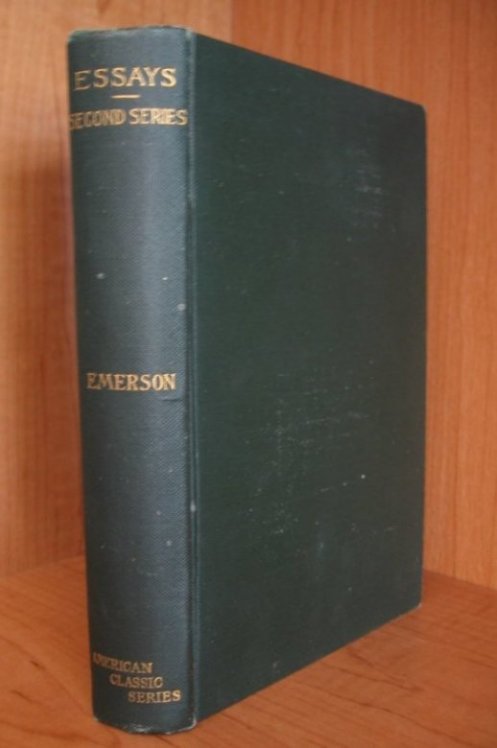 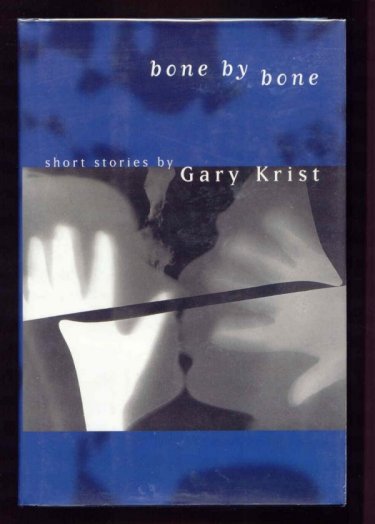