8vo. 384 pgs. Fine condition hardbound in Fine dust jacket. Clean and bright. First Edition, First Printing May 1994. An adulterous school teacher, a prosecutor and a Mafia boss cross paths in this of psychosexual suspense novel by the man behind Ed McBain. Evan Hunter [aka Ed McBain] was born in NYC. His family moved to a house on Gun Hill Road in The Bronx when he was twelve. He was art editor of the art and literary magazine at Evander Childs High School and a cartoonist for the school paper. He has written numerous novels, short stories, plays, and film scripts and is widely known under his pseudonym, Ed McBain , author of the 87th Precinct detective series. His writings include The Blackboard Jungle, Strangers When We Meet, Mothers and Daughters, and Last Summer. ISBN 04460517550. #514. 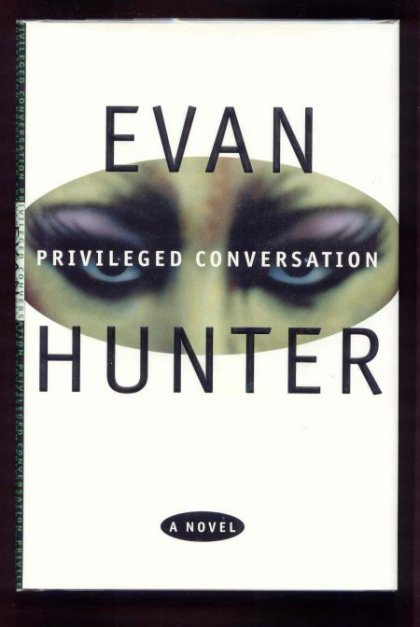 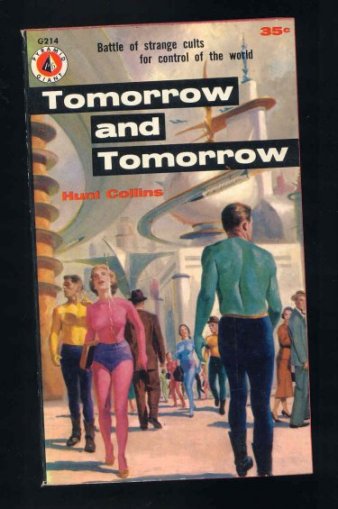 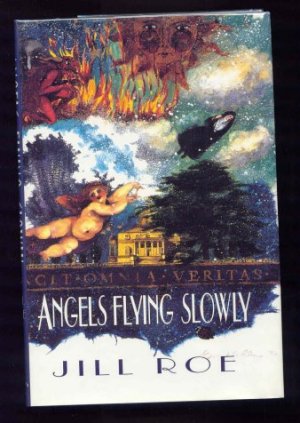 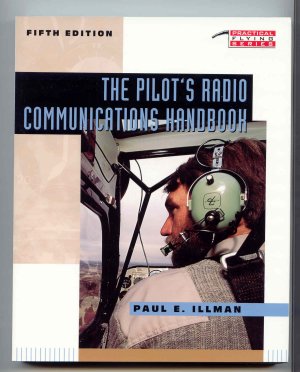 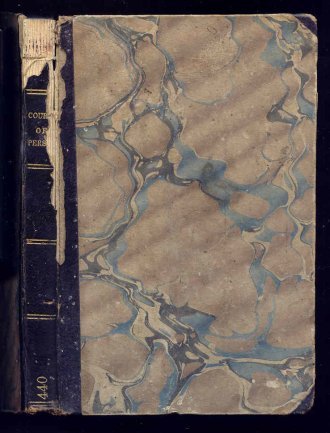 The Court of Persia, Viewed in Connection with Scriptural Usages. Revised By Daniel P. Kidder. 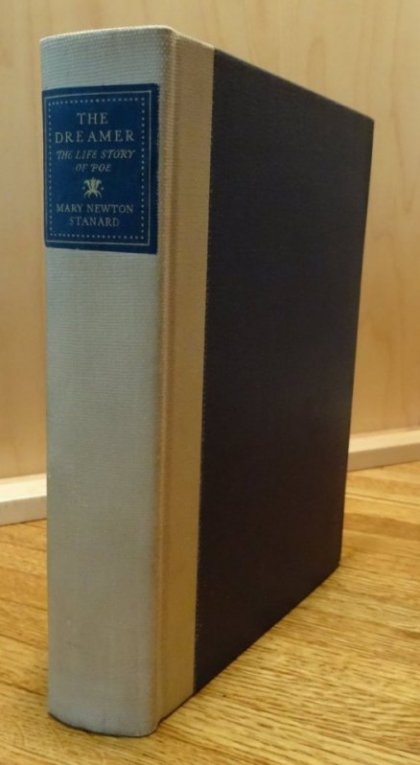 The Dreamer. A Romantic Rendering of the Life Story of Edgar Allan Poe. 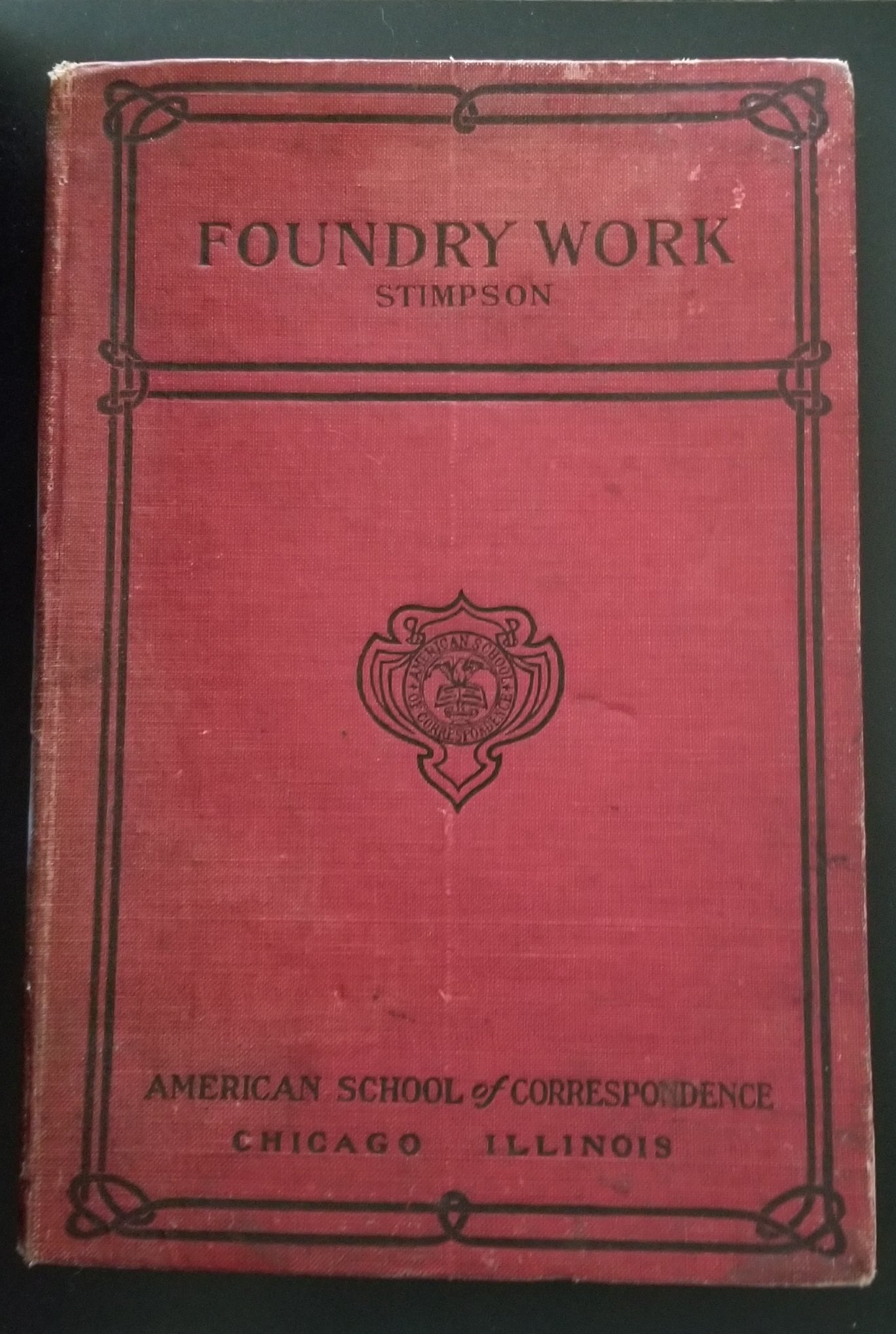 Foundry Work. A Practical Guide to Modern Methods of Moulding and Casting in Iron, Bronze, Steel, and Other Metals, Including Many Valuable Hints on Shop Equipment and Management, Useful Tables, Etc.