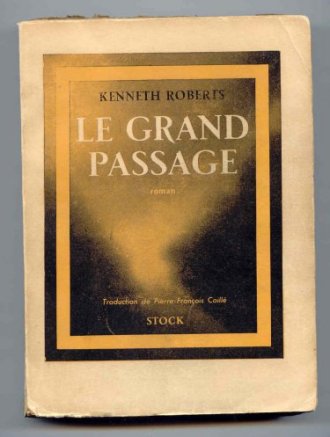 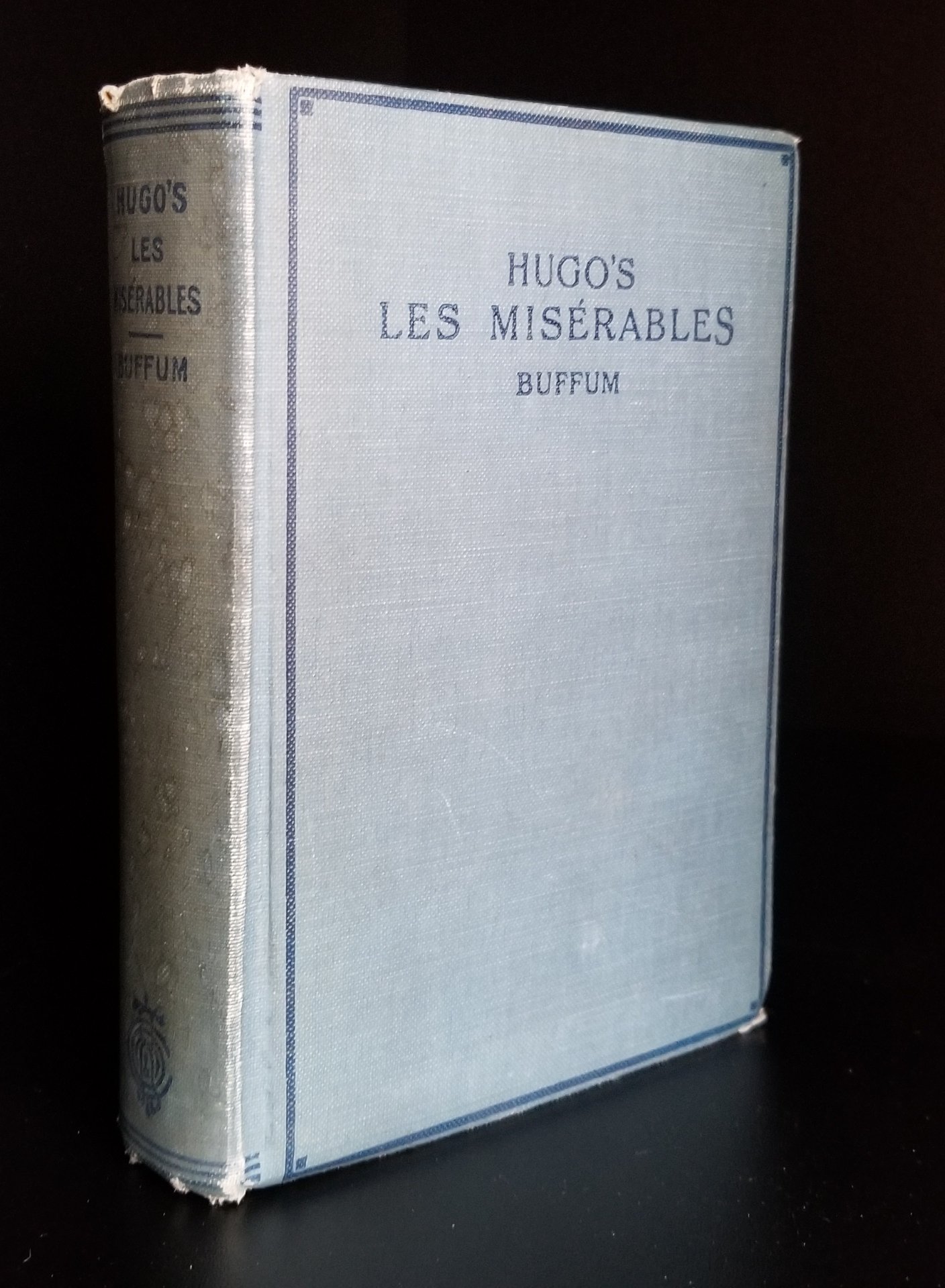 Les Miserables. Edited with Introduction, Notes and Vocabulary By 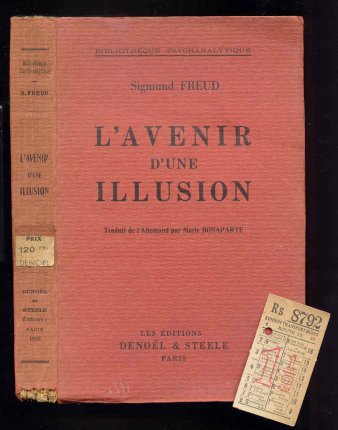 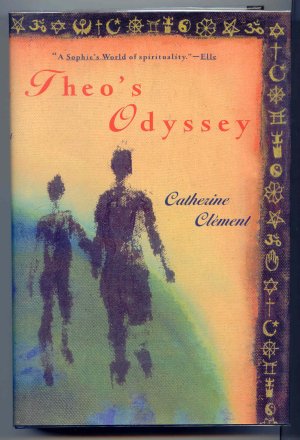 By: Clement, Catherine. Translated By Steve Cox and Ros Schwartz. 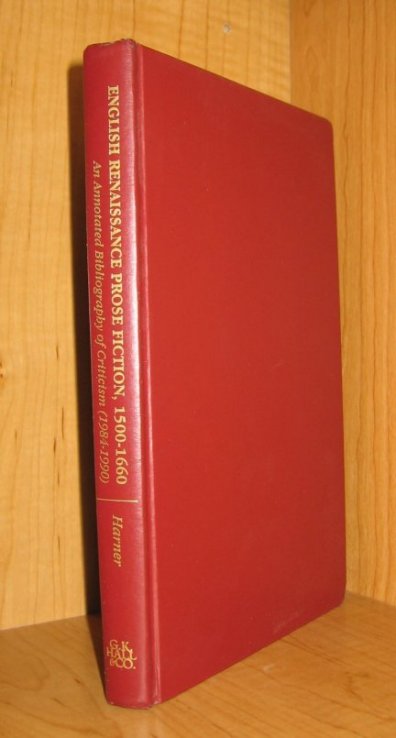 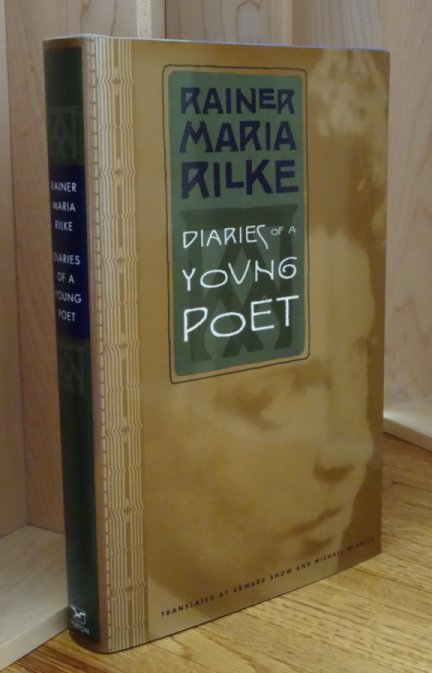 Diaries of a Young Poet. Translated and Annotated By Edward Snow and Michael Winkler 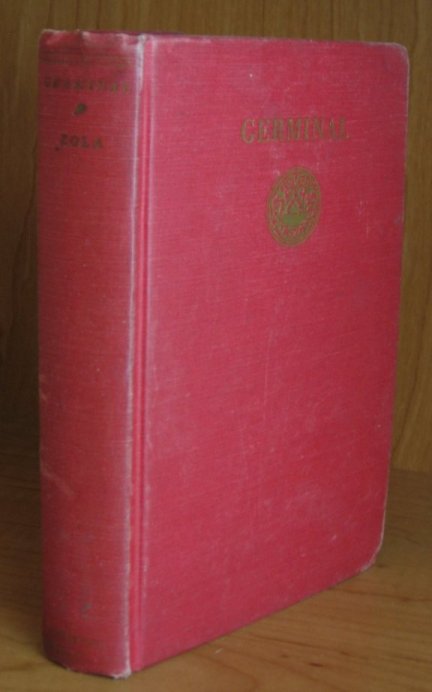 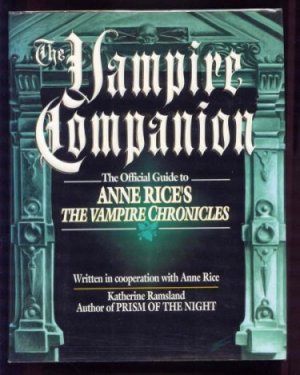 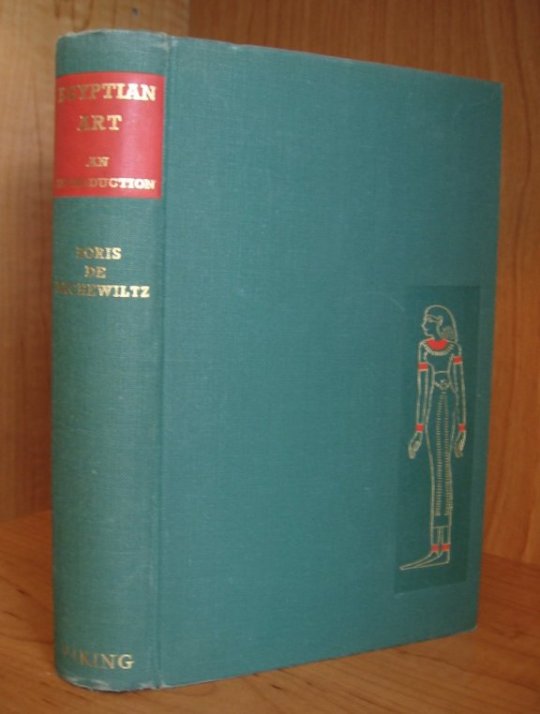