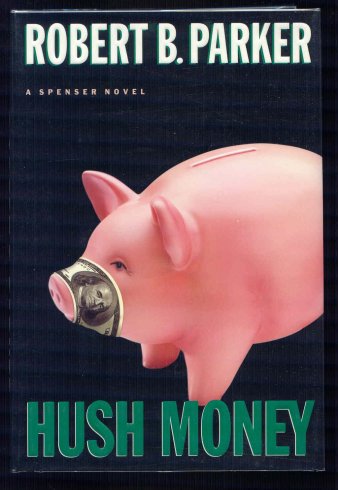 8vo. 309 pgs. Fine hardcover in Fine jacket, clean and unmarked. Spencer, a Boston PI, investigates the suicide of a gay activist after a friend of Hawk's is implicated and denied tenure. Spenser also comes to the aid of Susan Silverman's friend who is being stalked and who reciprocates with seduction. 0399144587. 1207. 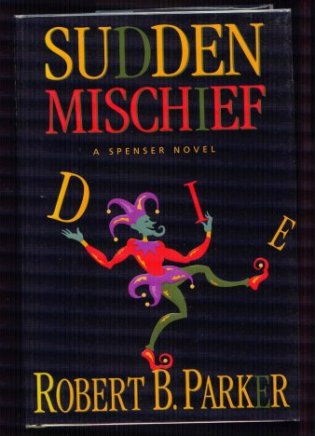 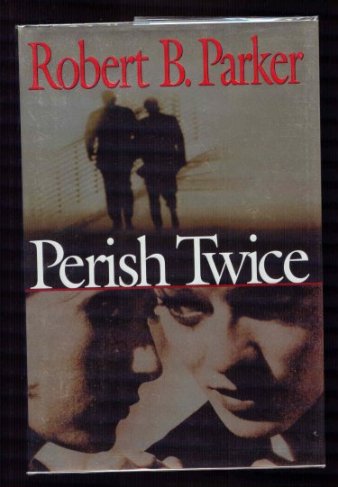 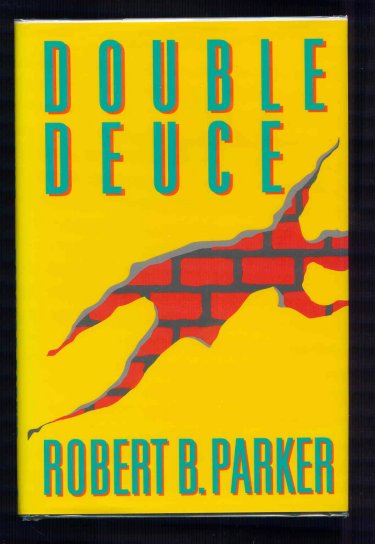