8vo. 265 pgs. Very Good condition hardcover quarter bound in green buckrham cloth with green boards and matching title piece on spine. Stated First Edition. Slight darkening to spine at edges, wear to cloth of upper spine end. Paper over front hinge cracked, underlying binding remains intact. Clean and unmarked throughout. Jacket is present but in fragments, pieces are separated at the paper folds, held in place in a clear archival cover. With a refreshing attitude of "appreciative irreverence", a literary Friar's Roast of sorts, biographical commentaries and critiques are presented for William Shakespeare, John Milton, Jonathan Swift, Lord Byron, Charles Dickens, Edgar Allan Poe, Walt Whitman, Henry James, Thomas Hardy. Excerpt from the chapter on Walt Whitman: "Walt Whitman was the first of the literary exhibitionists whose cacaphonous incongruities and general echolalia are the distinguishing marks of what is regarded as poetry in aesthetic circles today". From the chapter on Edgar Allan Poe: "The high status of Edgar Allan Poe to-day [sic] seems to be largely another manifestation of that modern American delight in sin whereby the intelligentsia demonstrate their emancipation from the simple code of their rude forefathers. He is invested with the same glamour of sympathetic wickedness to which may be traced the benevolent smiles that greet all violations of the Eighteenth Amendment in cultivated and enlightened society". From the chapter on John Milton "In a sense his fame is even more inhumanly secure, his reputation more sacrosanct, because he liked biblical subjects in his moments of relaxation from the writing of those dreary political pamphlets which actually occupied the best years of his life and are as extinct as the conditions out of which they arose". Of Lord Byron, it was said that Byron "understood the rights of man, but he seems never to have heard of the rights of woman". In a remark to Lady Blessingham"I have not quite made up my mind that women have souls". Also mentioned is Harriet Beecher Stowe's efforts to vindicate Lady Byron after their marital separation and to bring to light Byron's incestuous affair with his half-sister. Of Shakespeare, the author writes: " He has no message for mankind and his humor is frequently so feeble that a bad burlesque show is brilliant in comparison...If he is irresistible it is because he is a musician of words so lovely that the English tongue is forever illuminated by his use of it".#1591. 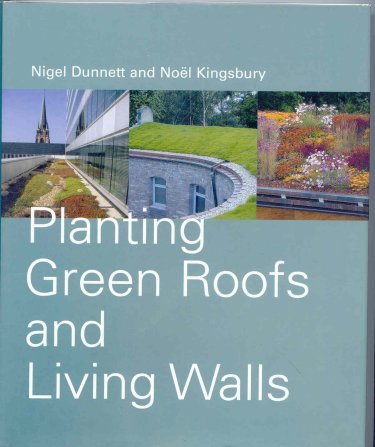 By: Dunnett, Nigel and Kingsbury, Noel