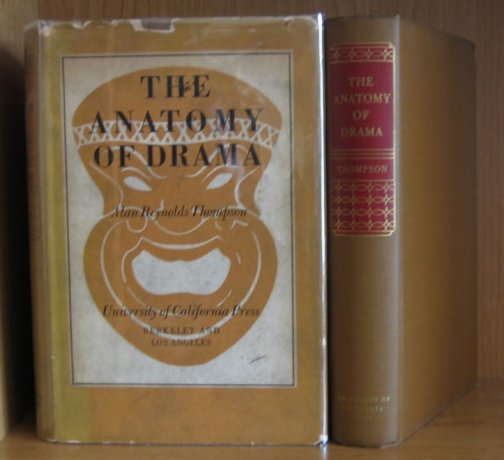 The Anatomy of Drama

xv.414 pgs. Very Good hardcover in Good dust jacket. Book has minimal shelfwear, contents clean and unmarked. Jacket with edge wear and small chips, general smudging to paper, price intact. Chapters: I. The Drama as a Narrative Medium: the varieties of narrative art, drama and fiction, drama and film; II. The Approach to Dramatic Criticism: the process of criticism, the ideal of pure art, the commercial motive, the reforming instinct; III. The Illusion of Reality: identification and detachment, drames and comedies, a classification of plays according to illusion; IV. The Sources of Dramatic Effect: the essentials of production, conventions, plot, emotion and conflict, surprise, suspense; V. Unity: unity of action, unity of the hero, unity of theme, the Greek and Medieval traditions, unity of feeling: the synthesis of incongrueties; VI. Comedy: historical background, the varieties of comic effect, the nature of comic laughter, the high comedy of Moliere, comedy since Moliere; VII. Melodrama and Tragedy: The Three Eras of Great Tragedy, the drama of thrills, the test of logic and the test of emotion, poetic justice versus admiration; VIII. The Dilemma of Modern Tragedy: honesty versus sublimity, the two roads, Eugene O'Neill, tragedy and faith; IX. The Modern Drame: Ibsen, Chekhov and Naturalism, Strindberg and Expressionism, the scope of modern drama; X. Drama and Poetry: the poetry of action, verse in modern tragedy; Appendix: Towards a Working Library, Index. #1708.

Title: The Anatomy of Drama 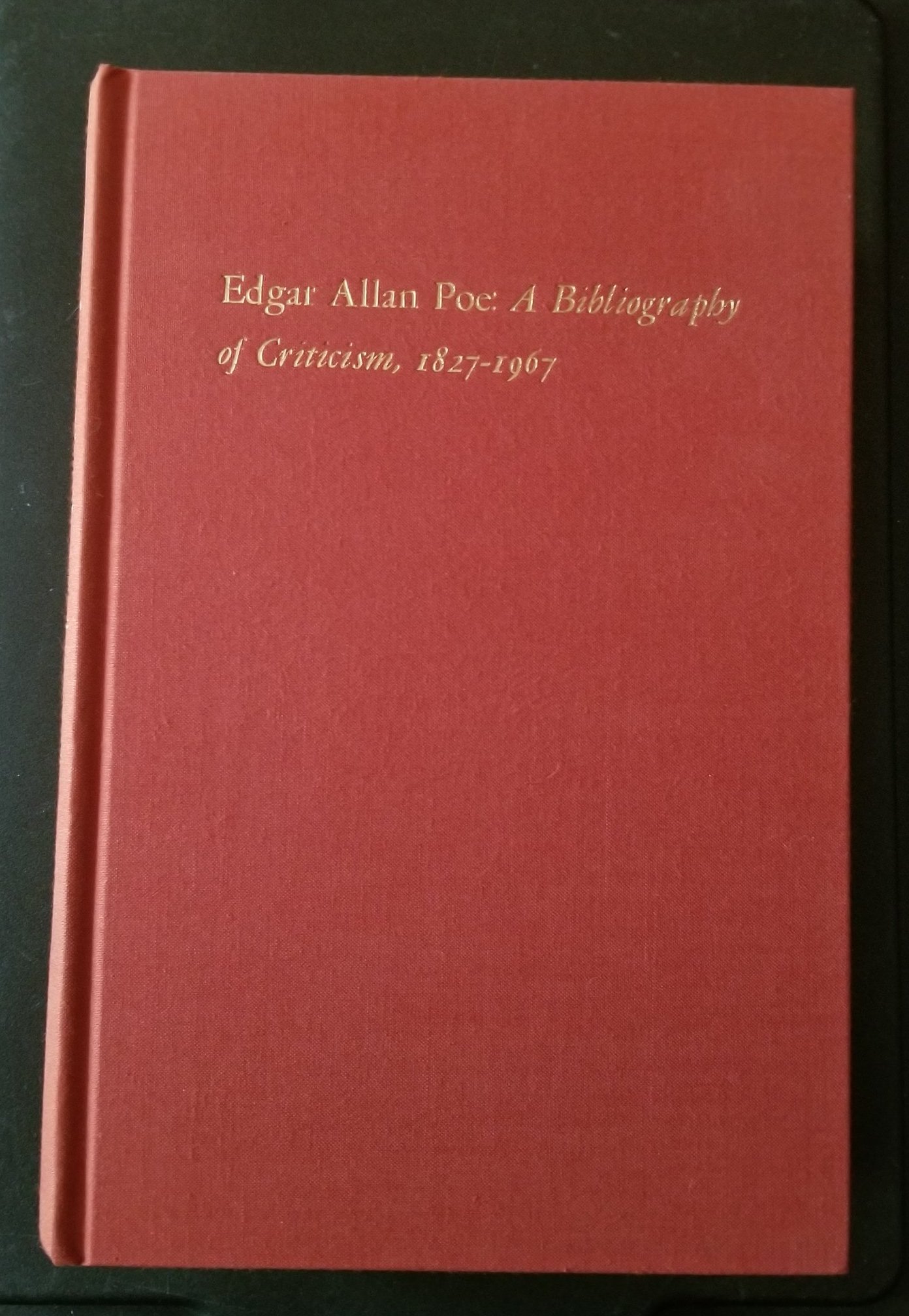 On the Cross. A Romance of the Passion Play at Oberammergau (1902). 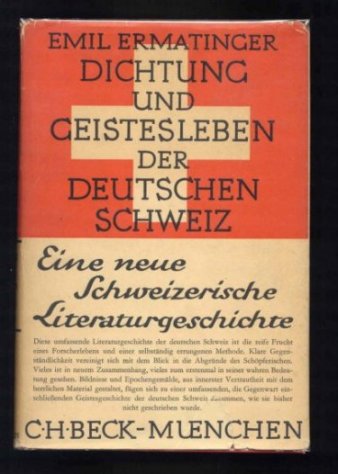 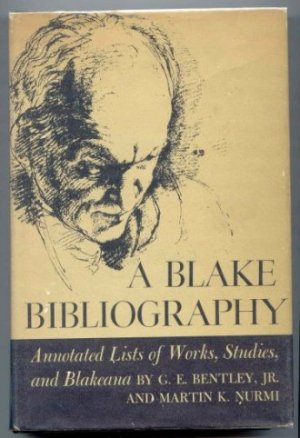 A Blake Bibliography. Annotated Lists of Works, Studies and Blakeana.

Valery and Poe. A Literary Legacy

The Anatomy of Drama